Coins come in many shapes and sizes!

Numismatics is described as the collection or study of currency which may include coins, paper money, tokens and associated objects. And I have shot them all. After photographing thousands of coins there are several that are memorable for a number of different reasons – maybe their size, or extreme rarity or perhaps just their incredible beauty.

The largest coin I have been commissioned to shoot was a Gold Mughal Empire 1000 Mohurs. The size of a plate and about 30mm thick, I photographed it under armed guard in a Swiss bank vault.

The most peculiar perhaps would be a pot hoard of Larins found in Bahrain and on show at their National Museum.

The most fascinating might be the photographs that I took for Baldwin’s to promote the sale of the Prospero Collection of Greek coins.

As far as historical importance is concerned, my ongoing work with a private collector of Roman gold Aureus has to be the most outstanding. 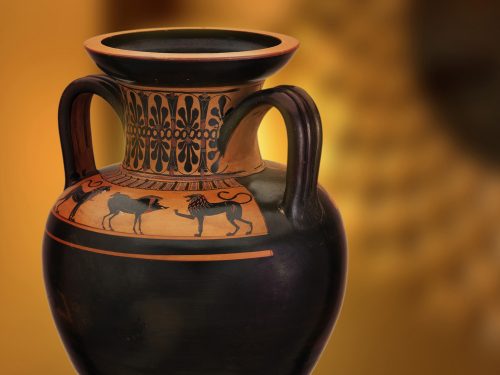 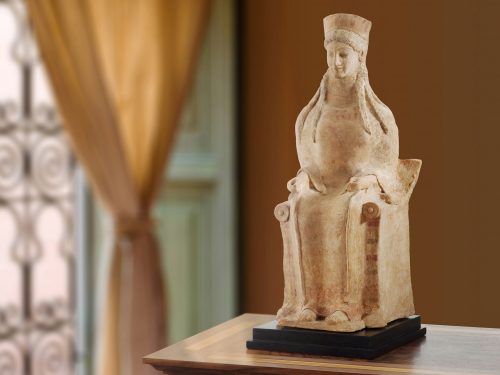